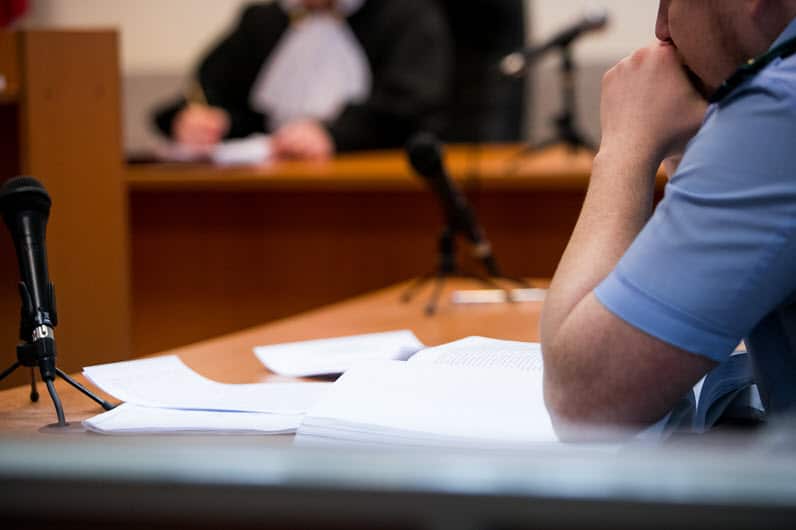 The most serious crime you can be charged with is homicide. If you find yourself at the center of a homicide investigation, the district attorney and other government entities will diligently pursue the case to prove that you were the one who ended the life of someone else. Facing such a charge is not the right time to use a lawyer who has never been involved in a trial or has never represented a client facing a felony murder charge in Tennessee.

With decades of experience, the legal team at Shepherd & Long, P.C. has represented clients in Maryville and throughout East Tennessee who have been charged with homicide. We understand how serious a homicide charge is and how it impacts your future. We will aggressively examine your case and provide you with an honest evaluation. Skilled and tenacious, our Maryville criminal defense lawyers fight to protect your rights.

"Kevin is an amazing lawyer that fought for my custody and got me a quick and easy divorce! Very compassionate and determined."

"Kevin Shepherd helped my family with a heartwrenching custody case. He was compassionate and professional. We could not have asked for a better attorney."

"Kevin responded to my urgent email even while he was on Christmas leave. He got me full legal and physical custody of my kids! He’s very professional and a killer lawyer! I recommend him to everyone I know! Huge props to Erica his legal assistant too! They are all fantastic!"

"I Kevin and his team are very driven, compassionate, and are willing to do what it takes to win even when things in your case aren't cut-and-dry. Both Kevin and Maxey are very knowledgeable of family law and highly responsive. It's really hard to find a lawyer who actually has a heart for your situation and will work with you on costs, but they do. Kevin and his team are absolutely phenomenal and I cannot recommend them enough. I plan to re-hire if I should ever need legal services in the future."

"We have hired Maxey to represent use for a very difficult family matter that has caused use quite a lot of emotional stress. The firm is so helpful; very professional, and also answer questions in ways we understand them. We have also met with Kevin and he is as kind as Maxey is and they really seem to know there stuff . They genuinely care about use and that’s means a lot." 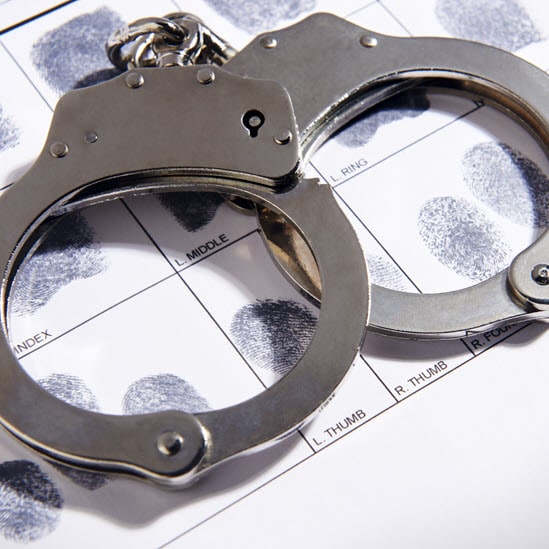 What are Tennessee’s homicide charges?

Homicide is the unlawful killing of another person. Depending on the charges levied, you could be facing up to life in prison without any chance of parole. In Tennessee, every homicide charge is a felony charge:

These are serious criminal charges. In the best of scenarios, it is one year of your life in prison if you are convicted. In the worst of scenarios, you could receive the death sentence. On top of the sentencing, you face thousands of dollars in fines, the loss of your rights if released from prison, civil lawsuits filed by surviving family members, and your entire life will be different. The best way to minimize the impacts on your life is to speak with an experienced Maryville criminal defense attorney who can build a strong defense to your homicide charges.

When you work with an East Tennessee homicide defense attorney, the defenses for the charges against you will be much clearer. There are a few options you have when faced with a murder charge:

Tennessee operates with a stand your ground law, which means you are authorized to use deadly force to protect yourself if you are in imminent fear of death or fear serious bodily harm. Unlike other states, Tennessee does not require you to take part in an affirmative duty to retreat before you use deadly force.

The law in Tennessee presumes that you are in imminent fear if you are in your home, in a hotel room you occupy, on your own property, or in a vehicle and someone enters in a felonious manner.

The state of Tennessee has the longest mandatory minimum sentence in the country for juveniles convicted of murder: 51 years before the chance of parole. The other two sentencing options for first-degree murder are life in prison without the possibility of parole and the death sentence.

How does clemency work in Tennessee?

Clemency, or being granted a pardon, comes from the Office of the Governor of Tennessee. A pardon can only be issued for someone who has been convicted of a crime. The governor takes into account the nature of the crime, how long ago the conviction was issued, if the subject in question has other convictions, and if the subject has shown signs of rehabilitation.

In order to have the Governor consider a pardon, an application must be submitted to the Parole Board before it is forwarded to the Governor. Should you be issued a pardon, you will be able to vote again and hold public office. However, since the conviction was for a violent crime, you still won’t be able to own a firearm and the conviction will not be expunged from your record.

To be eligible for a pardon, you must meet the following requirements:

If you have been charged with any of the above homicide crimes, it is vital that you speak to an experienced Maryville murder-homicide attorney from Shepherd & Long P.C. Our decades of experience providing tenacious legal representation for clients in Maryville and throughout East Tennessee should be put to work for you. Call our office at call 865-982-8060 or fill out our contact form to schedule a  consultation.